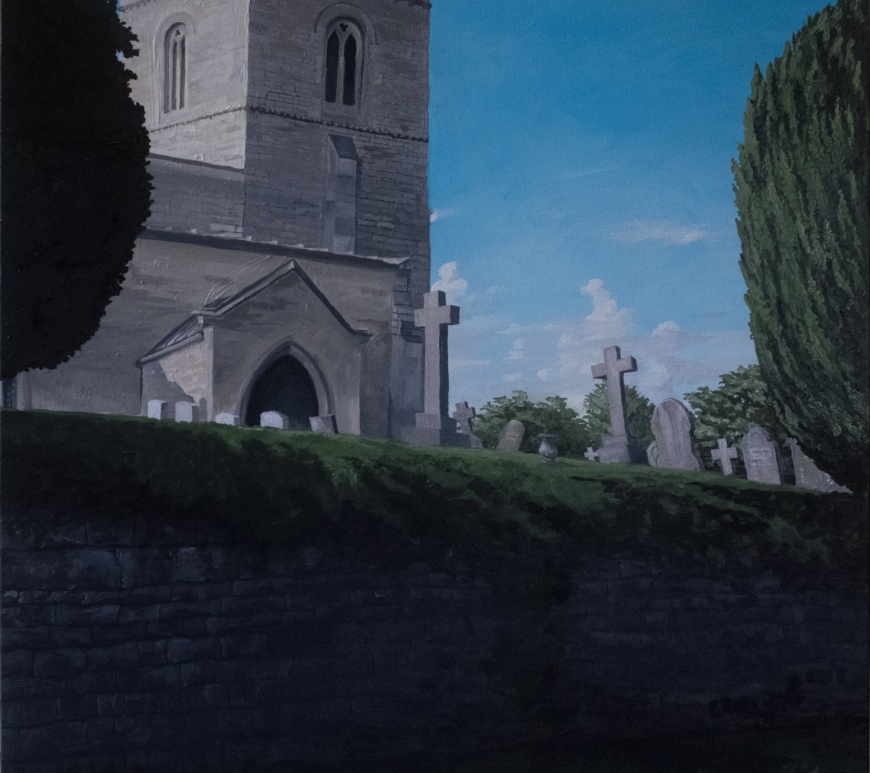 Our trip through the English countryside in the summer of 2017 left Jess and I terribly moved by the juxtaposition of its profound beauty with its deep and often troubled history. Reminders of the long human inhabitation of Britain are everywhere, punctuated by driving down a hedgerow hemmed lane only to round a corner into an eleventh century churchyard. A photograph that Jess took as … END_OF_DOCUMENT_TOKEN_TO_BE_REPLACED 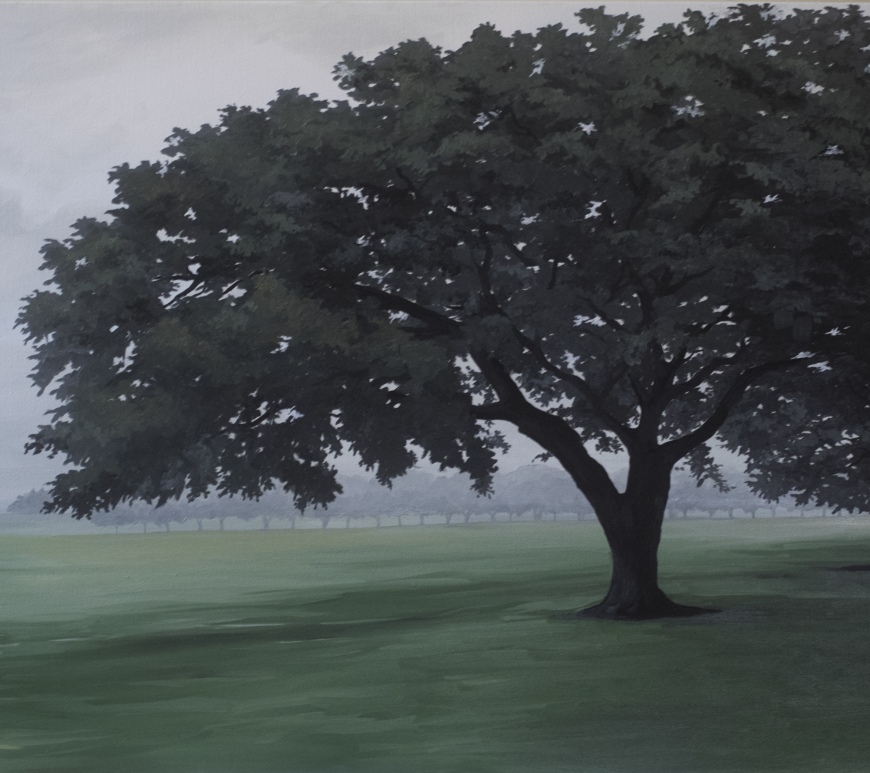 My old friend Peter lives in Mexico most of the time now, but when he came back before Thanksgiving, the two of us headed up to Convent, Louisiana so I could photograph the Oaks of St. Joseph that line a magical sweep of the Mississippi River’s front across River Road from the Manresa Retreat House. I was concerned that I wouldn’t have enough sun, but … END_OF_DOCUMENT_TOKEN_TO_BE_REPLACED 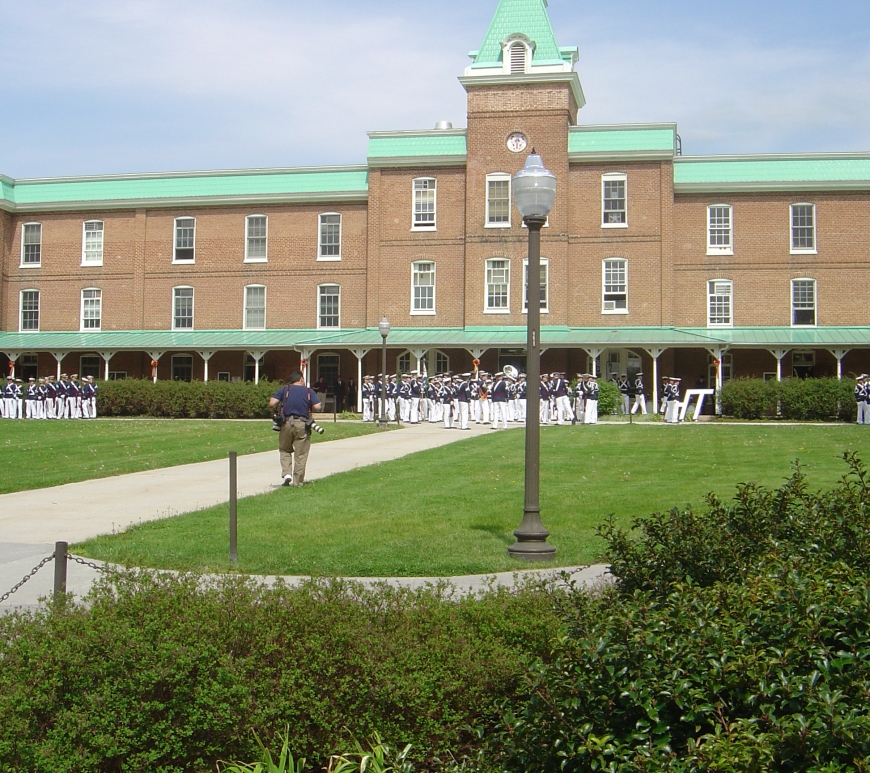 For weeks I had thought that by a decade later that I would be ready to unpack memories and share my experiences of the massacre that unfolded on the campus of Virginia Tech on April 16, 2007. As this day drew nearer, that old familiar pressure band built in my mind. I always imagine it being like how dogs feel when a tropical depression blows in off … END_OF_DOCUMENT_TOKEN_TO_BE_REPLACED 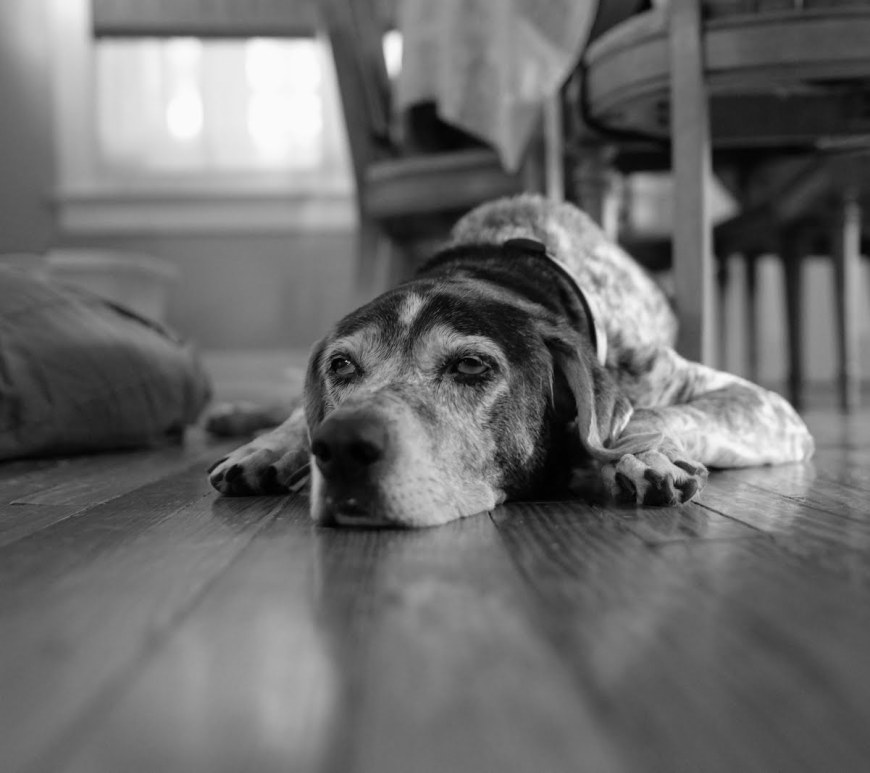 Greta, the day I brought her home in 2002. Like many moments that somehow change your life forever, I ended up the owner of a bird dog entirely by chance. An acquaintance whose father-in-law’s hunting dogs had a litter called to ask if I would like a free German Shorthaired Pointer puppy. I wasn’t familiar with the breed, but he emailed a few pictures of … END_OF_DOCUMENT_TOKEN_TO_BE_REPLACED 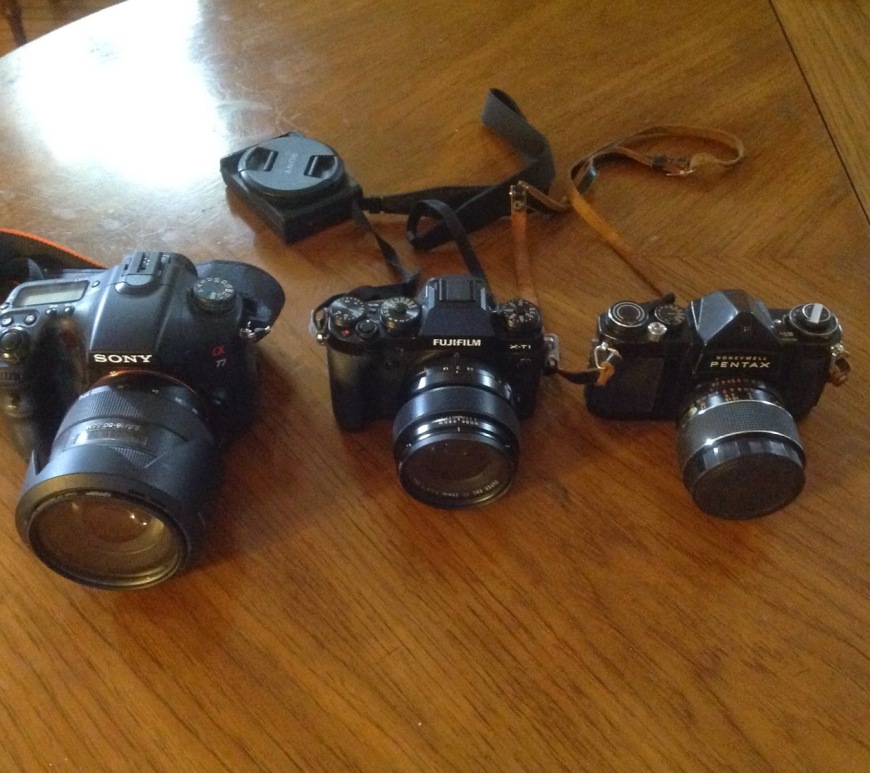 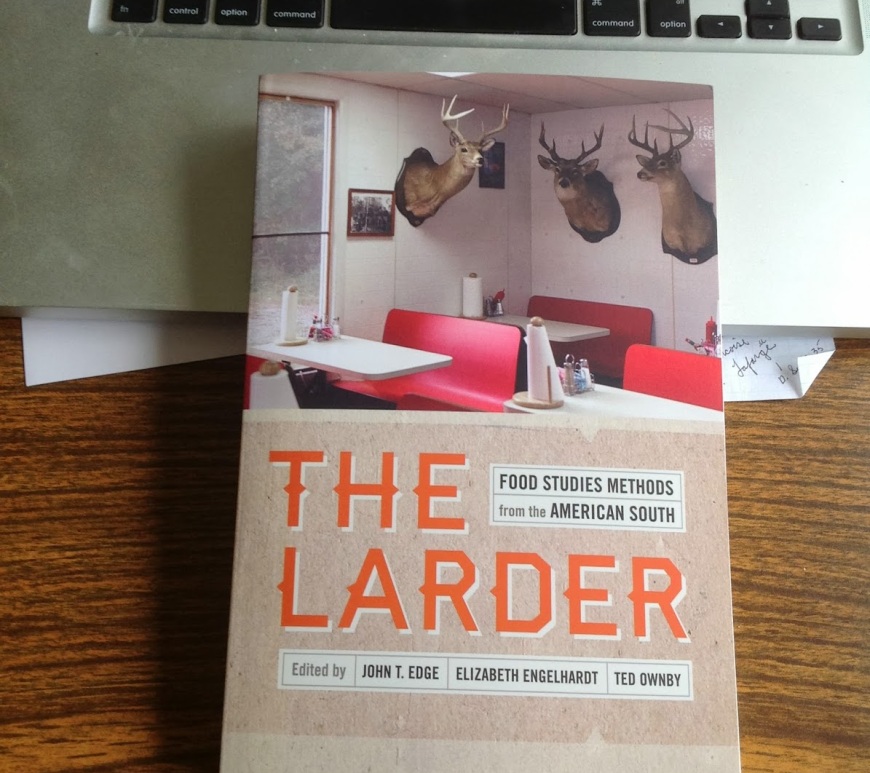 My essay “Italian New Orleans and the Business of Food in the Immigrant City: There’s More to the Muffuletta than Meets the Eye,” appeared in the 2013 volume The Larder: Food Studies Methods from the American South. In it I discuss the methodology I developed in that became the basis for the Documentary and Oral History Studio at Loyola and how it came to shape … END_OF_DOCUMENT_TOKEN_TO_BE_REPLACED

It “sneauxed” on the campus of Loyola University on December 5, 2012. Okay, not really. Every year, the Office of Student Life stages an event on the Horseshoe where a company comes in and makes a giant pile of fake snow. The process functions something like a snowball machine. Since the start of the fall semester, I’ve been organizing Loyola’s new Documentary and Oral History … END_OF_DOCUMENT_TOKEN_TO_BE_REPLACED 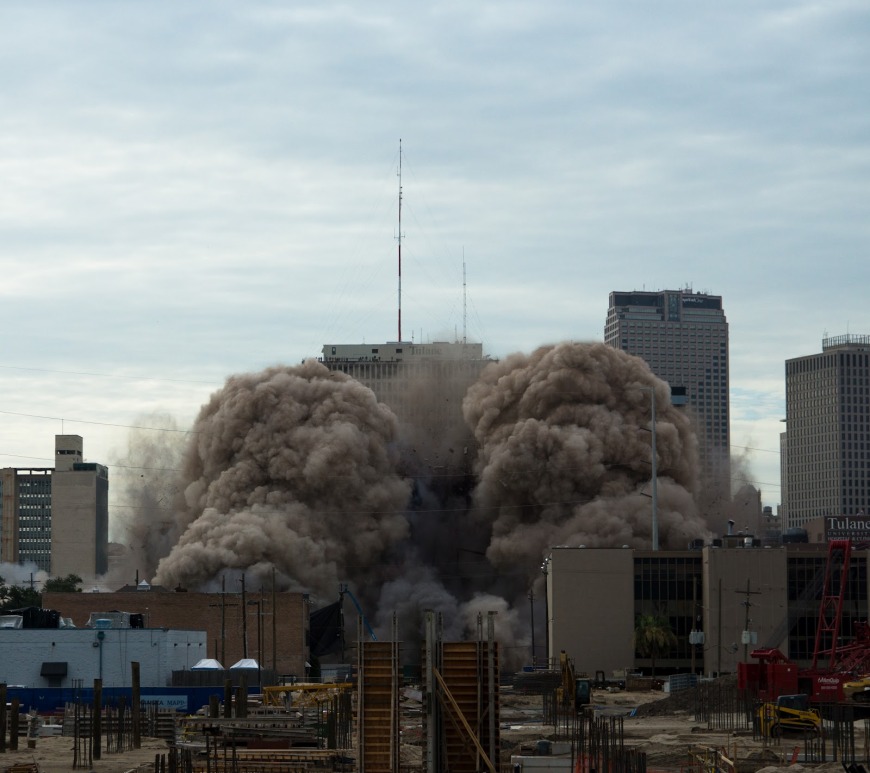 (my apologies to the late Charlton Heston for the title) Sunday morning provided me with the opportunity to combine two interests – building implosions and cameras. I think I’ve recovered fully enough now to tell the tale! The old Pallas Hotel in New Orleans had never been a commercial success, and for as long as I’ve been coming to the city it has loomed over … END_OF_DOCUMENT_TOKEN_TO_BE_REPLACED

It has taken a surprisingly long time to get into print, but Fordham University Press has at long last released The Great Task Remaining Before Us: Reconstruction as America’s Continuing Civil War.  I’m honored to join so many fine historians who have contributed to this work and would like to thank the ceaseless efforts of Paul Cimbala and Randall Miller to see it through to … END_OF_DOCUMENT_TOKEN_TO_BE_REPLACED

After like what seemed like forever, Johns Hopkins has sent me copies of the book! I am told it is now available some places. END_OF_DOCUMENT_TOKEN_TO_BE_REPLACED